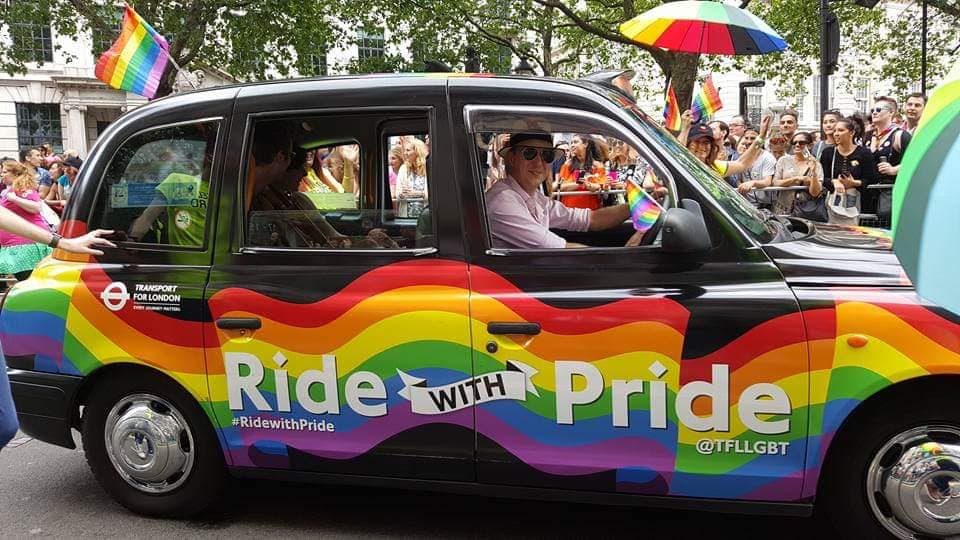 Gay Pride or Pride in London is an annual LGBT (lesbian, gays, bisexual, transgender) pride festival and colourful parade held each summer in London. The event brings together thousands of people of all genders, ethnicities, sexualities. It is one of the longest-running Prides in the United Kingdom which first started in 1972.

The free festivity events take place in Trafalgar Square although festival events and locations within London vary every year. It attracts over one million visitors to the city making it the 7th largest gay event in the world and the biggest Pride in the UK.