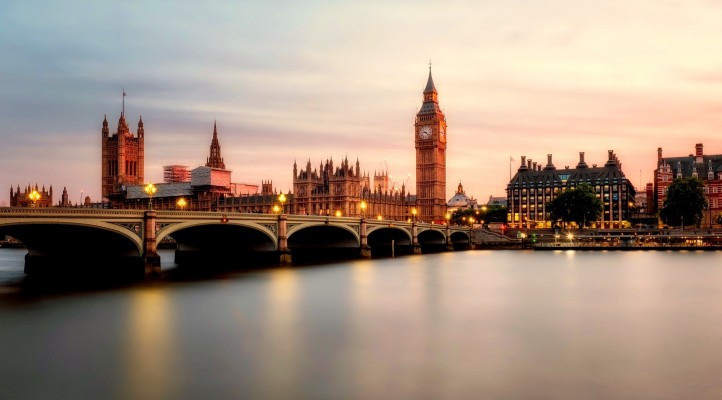 THE HIGHLIGHTS AT London 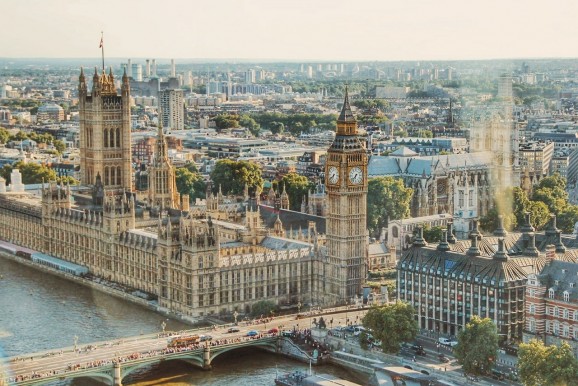 Explore imperious London in all its grandeur.

The Tower of London

The Houses of Parliament

Westminster Abbey and much more.....

The River Thames is the main reason why London exists. Without the Thames there would be no London. It was where the Romans were able to build a bridge across the Thames in 50 AD that enabled the Roman City of Londinium expand.

Parliament Square, is the spiritual and political heart of London. A parliament was first convened on Parliament Square in 1265, fifty years after the sealing of Magna Carta. The Houses of Parliament were built after a fire in 1834, and comprise the House of Commons and the House of Lords as well as Big Ben, the most famous clock in the world, although the name Big Ben actually refers to the bell within the clocktower.

Celtic Britons farming communities were established along the banks of the River Thames centuries before Christ. Although Julius Caesar came on a reconnaissance mission around 55BC, it was nearly100 years later before the full-scale Roman Invasion began under the Emperor Claudius in 43 AD when the Roman city of Londinium was established. Then, as it is now, it was vibrant and multicultural. When the Romans left in 410AD, there were waves of successive invasions; the Angles, the Saxons, the Danes, the Jutes, the Vikings until finally in 1066, Briton and London was invaded successfully for the last time under William the Conqueror and his Norman lords. In the subsequent one thousand years, London was ravaged by pestilence, fire, civil disorder and war, but continued to prosper. Men and women from all over the world made their homes by the banks of the River Thames. They included scientists and philosophers, writers and musicians, artists, not forgetting vagabonds and thieves.

Things to do in and around London