THE HIGHLIGHTS AT Paris

The modern and fast Eurostar train has made it even easier to take a trip to Paris from London. The French city attracts visitors from all over the world tempted by Paris's charming blend of culture, fine food and wonderful sightseeing. Short Paris breaks are extremely popular due to the capital's well-connected transport links. You can travel to Paris from London in only 2 hours 15 minutes! Whether you want an escorted trip around the romantic city or prefer to plan your own sightseeing schedule, there is an exciting package to suit everyone. Discover Paris at Your Leisure with River Cruise or Bus Tour or Luxury Escorted Paris Day Trip with Bateaux Parisiens Lunch Cruise.

Eiffel Tower - is as much a symbol of Paris

The Louvre - is probably the most famous avenue in the world.

Paris (French pronunciation: (About this soundlisten)) is the capital and most populous city of France, with a population of 2,148,271 residents (official estimate, 1 January 2020) in an area of 105 square kilometres (41 square miles).

The city is a major railway, highway and air-transport hub served by two international airports: Paris-Charles de Gaulle (the second busiest airport in Europe) and Paris-Orly.

Opened in 1900, the city's subway system, the Paris Métro, serves 5.23 million passengers daily;[8] it is the second busiest metro system in Europe after the Moscow Metro.

The history of Paris dates back to approximately 259 BC, with the Parisii, a Celtic tribe settled on the banks of the Seine. In 52 BC, the fishermen village was conquered by the Romans, founding a Gallo-Roman town called Lutetia. The city changed its name to Paris during the fourth century.

The name "Paris" is derived from its early inhabitants, the Celtic Parisii tribe.The city's name is not related to the Paris of Greek mythology.

Paris is often referred to as the 'City of Light' (La Ville Lumière), both because of its leading role during the Age of Enlightenment and more literally because Paris was one of the first large European cities to use gas street lighting on a grand scale on its boulevards and monuments. Gas lights were installed on the Place du Carousel, Rue of Rivoli and Place Vandome in 1829. By 1857, the Grand boulevards were lit. By the 1860s, the boulevards and streets of Paris were illuminated by 56,000 gas lamps.Since the late 19th century, Paris has also been known as Panam(e). 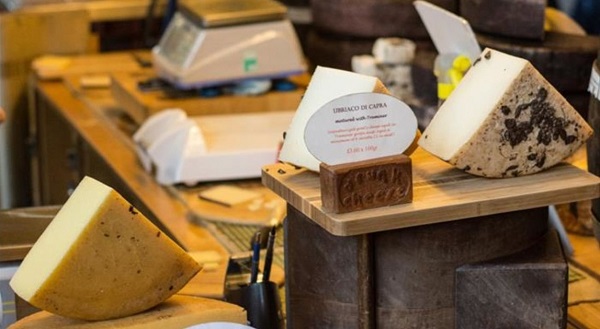 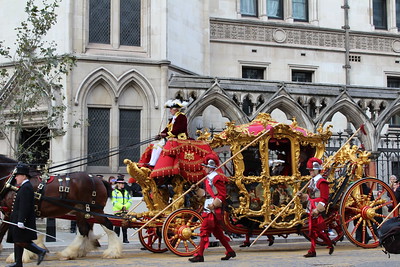 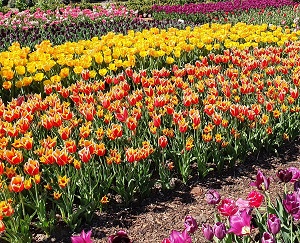 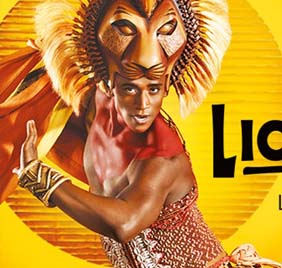