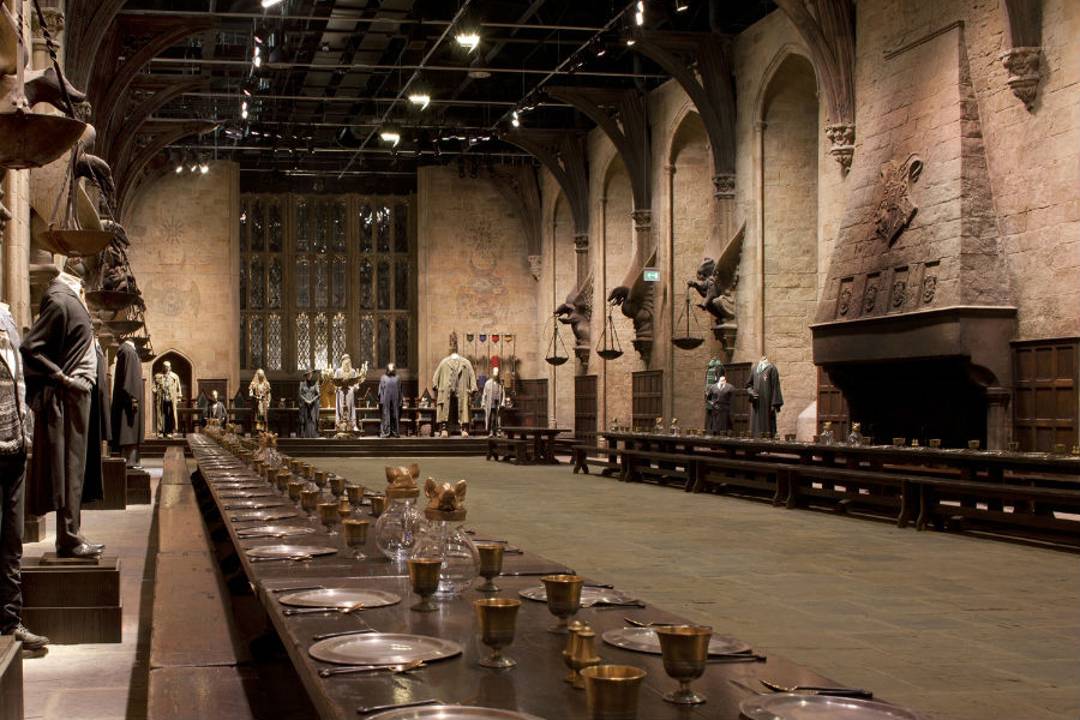 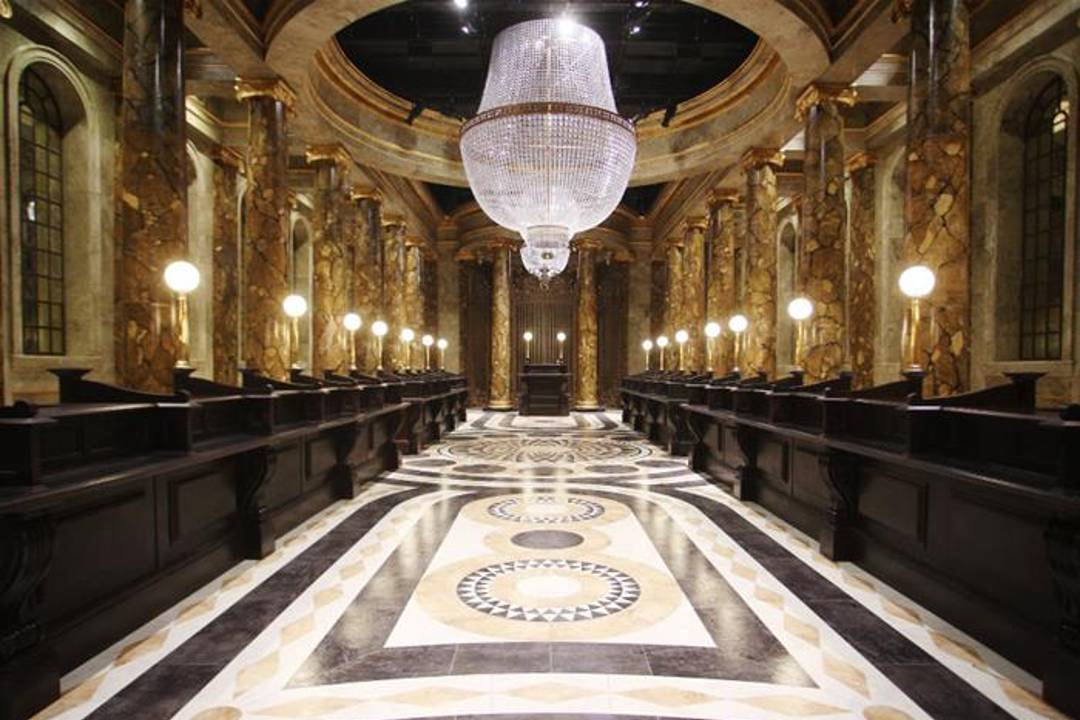 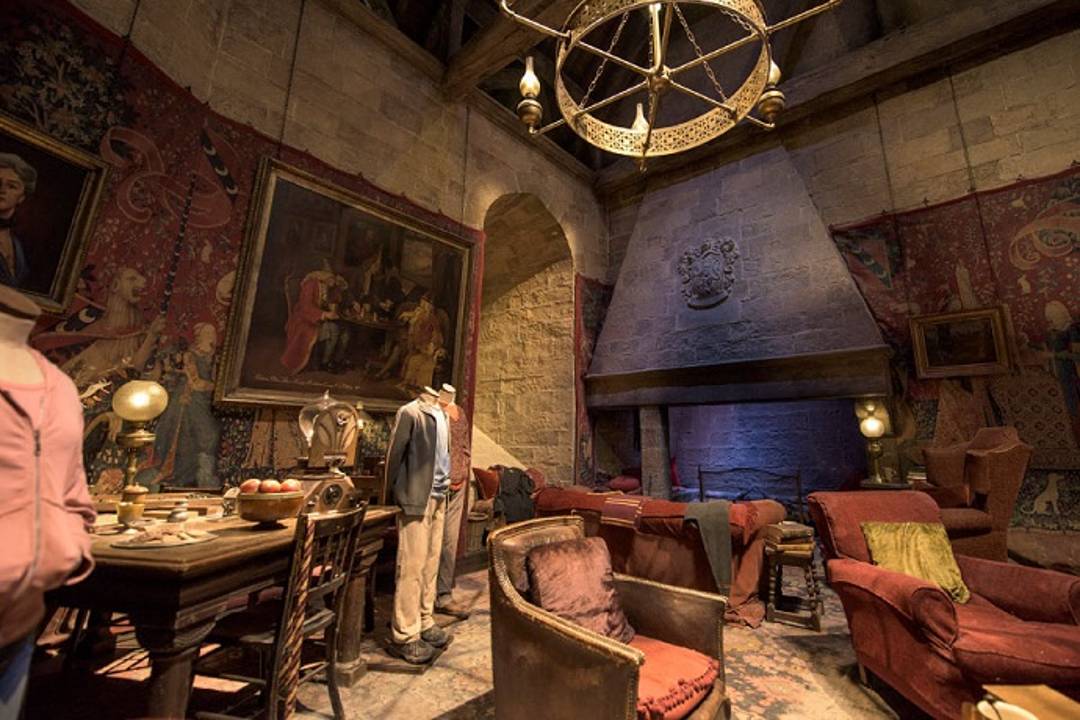 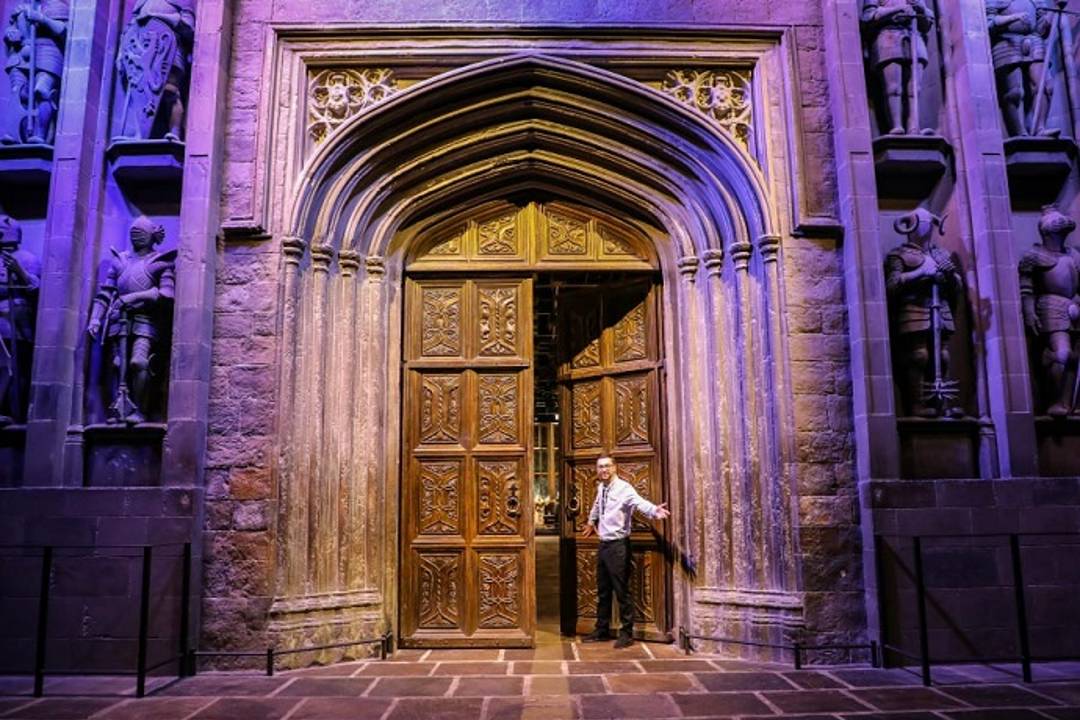 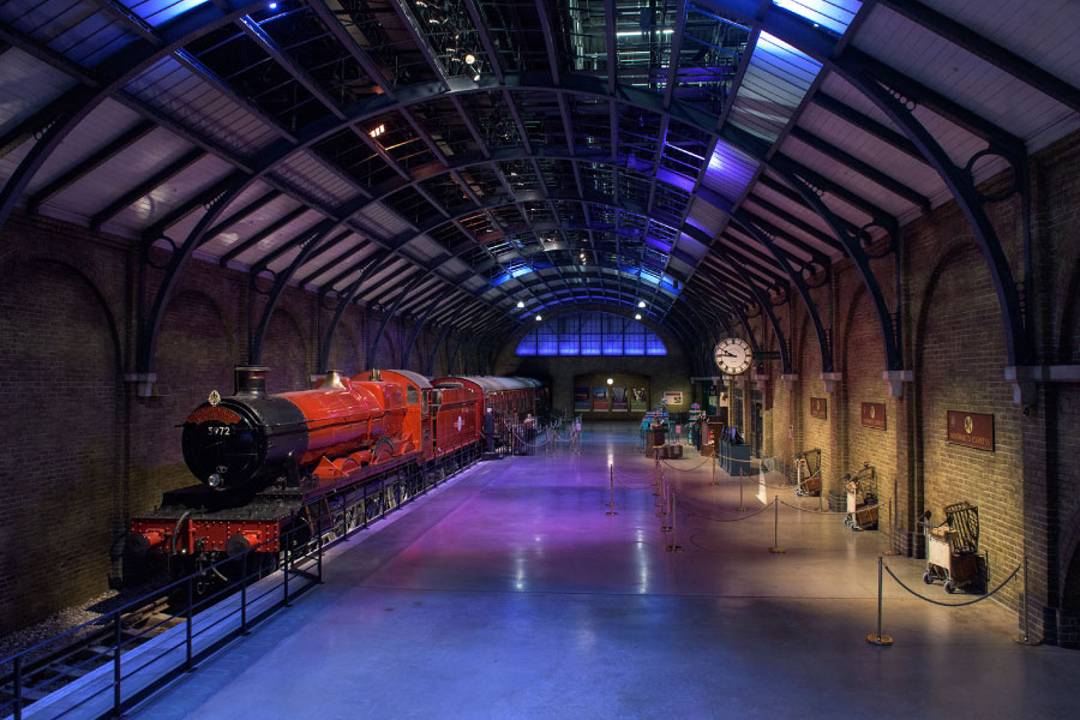 Further to the UK government announcement, you must wear a face covering (unless exempt) for entry into the Warner Bros. Studio Tour London. You will be refused entry without one.

This package option provides you with private return transportation in a standard sedan/saloon car with entry tickets to the Warner Bros. Studio Tour London.

Warner Bros. Studio Tour London provides an amazing new opportunity to explore the magic of the Harry Potter™ films – the most successful film series of all time. This unique walking tour takes you behind-the-scenes and showcases a huge array of beautiful sets, costumes and props. It also reveals some closely guarded secrets, including facts about the special effects and animatronics that made these films so hugely popular all over the world.

Enter the all new Gringotts Wizarding Bank on Diagon Alley and discover the magical treasures within. Step into Bellatrix Lestrange’s vault to find the Sword of Gryffindor and Helga Hufflepuff’s Cup, one of Voldemort’s many Horcruxes, before taking a unique photo surrounded by thousands of pieces of magical treasure…unless the goblins find you first!

Hogwarts in the Snow

Hogwarts in the Snow is back in 2022. The festive makeover will see the Great Hall transformed with the icy silvers of the iconic Yule Ball scenes. The Gryffindor common room will be dressed for the season and a blanket of filmmaking snow will cover the Forbidden Forest, Diagon Alley and the magnificent Hogwarts castle model.

You will learn how the favourite mischievous moments from the films were brought to the screen. The Great Hall will be dressed for a Weasley prank on the peaceful O.W.L.s exam, complete with the swinging pendulum under the watchful eye of Dolores Umbridge, with her pink two-piece costume also taking centre stage. Also, look above to see the playful Weasley twins’ costumes on their broomsticks suspended from the Great Hall ceiling.

See how clever camera trickery created the disappearing effect of the invisibility cloak and make your own origami howler, just like the one Mrs Weasley delivered. Learn how the infamous fireplace letter scene inside 4 Privet was created. Eagle-eyed visitors will spot a number of pesky Cornish Pixies on the loose around the Studio Tour and collect stamps as part of your Marauder’s Map activity passport.

The Dark Arts feature will return for Hallowe’en in 2022 with the Great Hall ceiling decorated with over 100 floating pumpkins as well as a spooky feast of lollipops and red apples dressed along the tables. Follow the Dark Mark trail, try their wand combat moves against Death Eaters in a live duel as they storm the Studio Tour, all before walking down a darker Platform 9 ¾ and a spookier Diagon Alley.